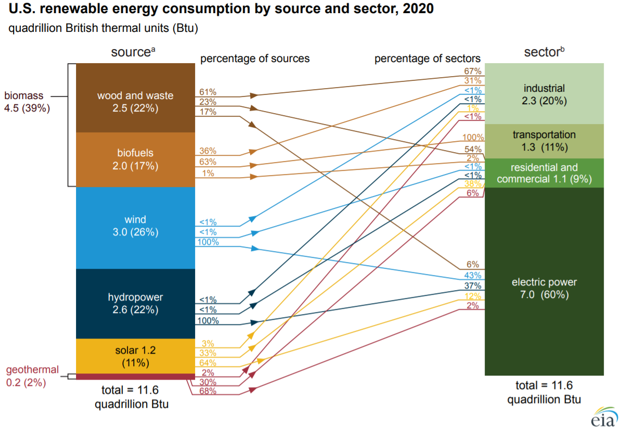 • China Crushed Jack Ma, and His Fintech Rivals Are Next Ant has lost at least $70 billion in value since its scuttled IPO, and companies from Tencent to JD.com are under pressure, too. The winners? The country’s state-backed banks. (Businessweek)

• To-go cocktails helped keep restaurants afloat. In some states, they’re here to stay. Around the country, 35 states allowed to-go sales during the pandemic, according to the Distilled Spirits Council of the United States. Most states and localities are easing the restrictions placed on restaurants, and many areas of the country have returned to pre-pandemic status. But like those pesky pandemic pounds, it seems the to-go cocktail is here to stay in many places. (Washington Post)

• Hopes Are High for the mRNA Technology that Is Leading Us Out of the Pandemic The vaccine success stories at BioNTech and Moderna may only be the beginning. Doctors and researchers want to use the revolutionary mRNA technology to fight the world’s worst scourges: from cancer to dementia. (Spiegel)

• Young American Adults Are Dying — and Not Just From Covid Last year’s mortality rate for those aged 25 to 34 wasn’t any better than in 1953 as more deaths were driven by guns and drugs.(Bloomberg)

• States across the country are dropping barriers to voting, widening a stark geographic divide in ballot access More than half of U.S. states have lowered some barriers to voting since the 2020 election, making permanent practices that helped produce record voter turnout during the coronavirus pandemic — a striking countertrend to the passage this year of restrictions in key Republican-controlled states. (Washington Post)

• More Than ‘Just Takeout’ A new generation of Chinese American chefs is celebrating the inventiveness, resourcefulness and deliciousness of American Chinese food with menus dedicated to the classics.(New York Times)

Be sure to check out our Masters in Business interview this weekend with Joe Moglia, who is the former chairman and CEO of TD Ameritrade (now part of Schwab), as well as former Head Coach of the football team at Coastal Carolina University.

United States consumed a record amount of renewable energy in 2020