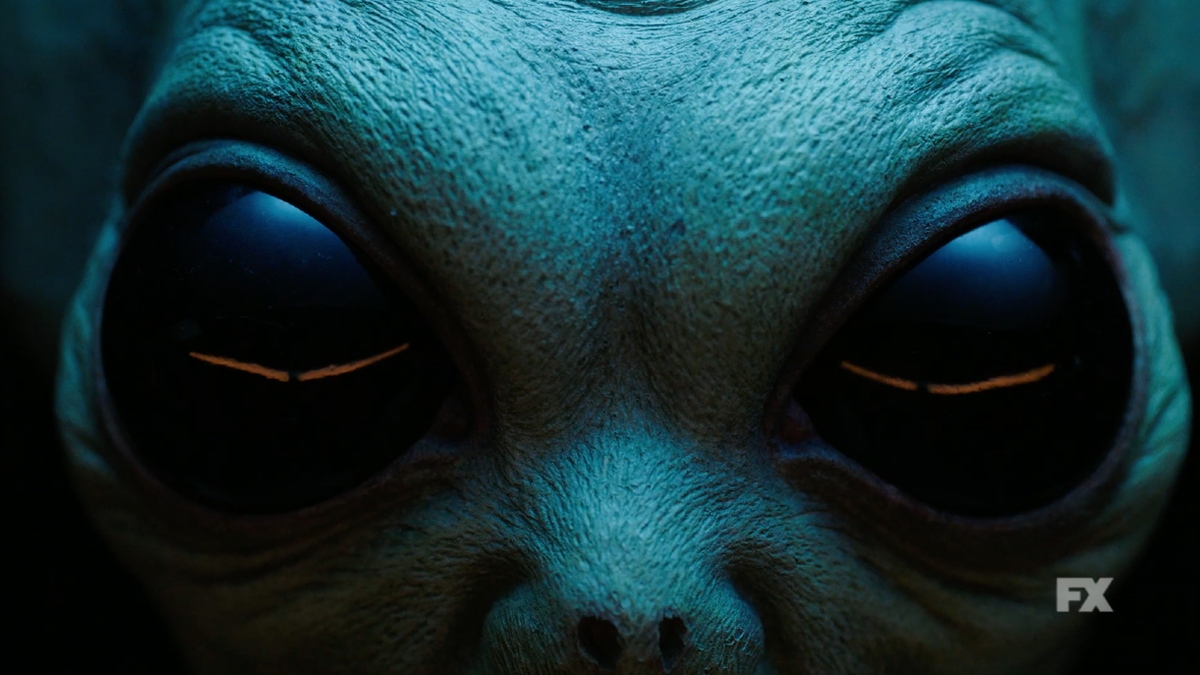 That’s obviously a bold claim to make about American Horror Story, a series known for marketing each new season as creepily and, often, cryptically as possible. (That campaign for AHS: Cult involving holes—so many holes—must’ve awakened countless latent cases of trypophobia.) But with this new teaser for Double Feature, which premieres next month, Ryan Murphy’s hit FX anthology is reminding the AHS faithful that it’s still capable of being shocking as hell, even 10 seasons in.

Speaking of the AHS faithful, there’s nobody more well aware of the fact that the show’s promos don’t necessarily represent actual content that’ll be seen within any actual episodes. They’re mood-setters—remember those amazing retro-themed ads for AHS: 1984, which set the tone for a season that was indeed a slasher homage with plenty of pastel fashions and big hair, but also a serial-killer deep-dive and a ghost story all in one? All we really know about Double Feature is its cast and that’ll take place in two parts, as the name suggests. And also… maybe, aliens? Check it out!

“Two worlds collide” speaks to the contrasting settings (as this teaser reveals, they two parts will be called “Red Tide” and “Death Valley”), but also the horrifying creatures one might encounter on the beach or in the desert. This teaser suggests what appears to be a merman (whatever it is, it’s decidedly fierce) and an alien that is absolutely not here on Earth in search of intergalactic peace. Still unclear: whether these two stories will remain separate, or intermingle somehow as this racy and very fang-filled but possibly deliberately mis-directing trailer suggests.

Wondering where our RSS feed went? You can pick the new up one here.

G/O Media may get a commission