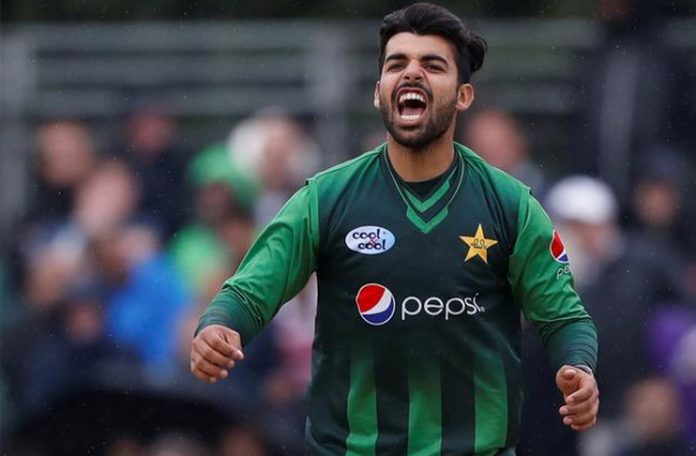 Speaking to former cricketer Saeed Ajmal on his Youtube channel, Khan disclosed that he was a football enthusiast and also got a chance to play football at a bigger stage.

“I used to play football a lot in my childhood days. The interest in cricket was developed later on,” he shared.

“I also got a chance to play football on a higher level. I got selected in WAPDA’s U16 team but I withdrew for some reasons,” he added.

It must be noted here that Shadab made his international cricket debut in 2017 against West Indies. The same year, he was part of Pakistan’s Champions Trophy-winning team.

READ: Shadab confident Pakistan will do well against ‘World-Champions’ England