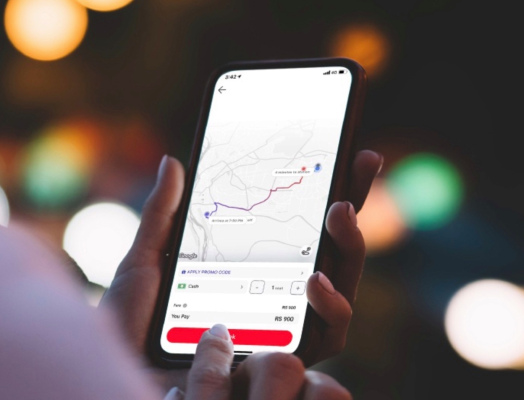 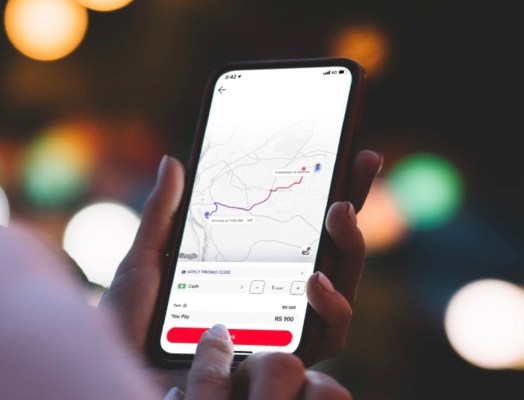 Swvl was founded by Mostafa Kandil, Mahmoud Nouh and Ahmed Sabbah in 2017. The trio started the company as a bus-hailing service in Egypt and other ride-sharing services in emerging markets with fragmented public transportation.

Its services, mainly bus-hailing, enables users to make intra-state journeys by booking seats on buses running a fixed route. This is pocket-friendly for residents in these markets compared to single-rider options and helps reduce emissions (Swvl claims it has prevented over 240 million pounds of carbon emission since inception).

After its Egypt launch, Swvl expanded to Kenya, Pakistan, Jordan and Saudi Arabia. The company also moved its headquarters to Dubai as part of its strategy to become a global company.

Swvl offerings have expanded beyond bus-hailing services. Now, the company offers inter-city rides, car ride-sharing, and corporate services across the 10 cities it operates in across Africa and the Middle East.

Queen’s Gambit, the women-led SPAC in charge of the deal, raised $300 million in January and added $45 million via an underwriters’ overallotment option focusing on startups in clean energy, healthcare and mobility sectors.

The statement also mentions a group of investors — Agility, Luxor Capital and Zain Group — which will contribute $100 million through a private investment in public equity, or PIPE.

Per Crunchbase, Swvl has raised over $170 million. From an African perspective, Swvl features as one of the most venture-backed startups on the continent. The company has been touted to reach unicorn status in the past and will when this SPAC merger is completed.

The company will aptly trade under the ticker SWVL. The listing will make it the first Egyptian startup to go public outside Egypt and the second to go public after Fawry. It will also make the mobility company the largest African unicorn debut on any U.S.-listed exchange, beating Jumia’s debut of $1.1 billion on the NYSE. Swvl joins music-streaming platform Anghami as the second startup in the region to go public via a SPAC merger in the Middle East.

On why Queen’s Gambit picked Swvl for this deal, Victoria Grace, founder and CEO, said in a statement that the company fit the profile of what she was looking for: “a disruptive platform that solves complex challenges and empowers underserved populations.”

“Having established a leadership position in key emerging markets, we believe Swvl is ready to capitalize on a truly global market opportunity,” she added.

In May, TechCrunch wrote that SPACs didn’t target African startups for several reasons, including a lack of global appeal and private capital and market satisfaction. Judging by Grace’s comments, Swvl has that global appeal and is ready to venture into the public market despite being in operation for just four years.