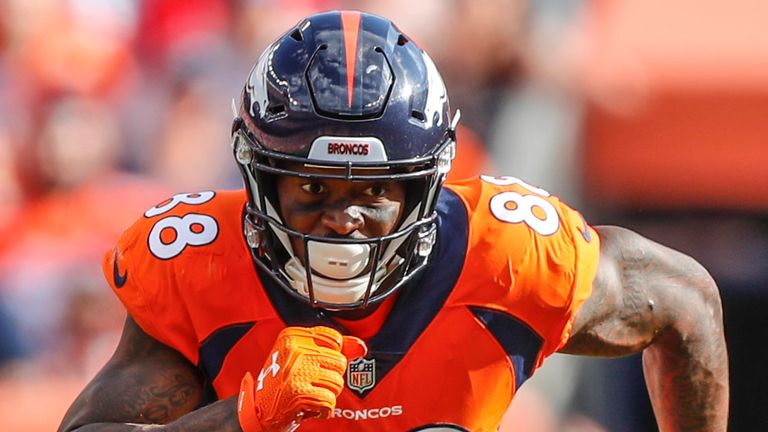 Wide receiver Demaryius Thomas has announced his retirement from the NFL after 10 seasons in the league. 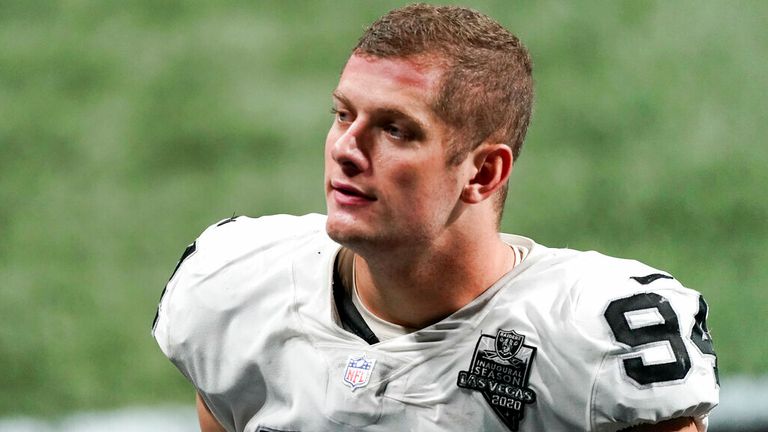 “(Thomas) belongs among the greatest players in Broncos history for what he’s meant to this organisation on the field and out in the community,” said Broncos president John Elway in a statement. “We appreciate everything Demaryius did for us and congratulate him on his retirement from the NFL.”

He ranks No. 2 in Denver history in receiving yards and touchdowns and is No. 3 in receptions.

Including his 23 catches for 275 yards and two touchdowns with Houston and his 36 grabs for 433 yards and one score with New York, Thomas retires with 724 receptions for 9,763 yards and 63 scores.