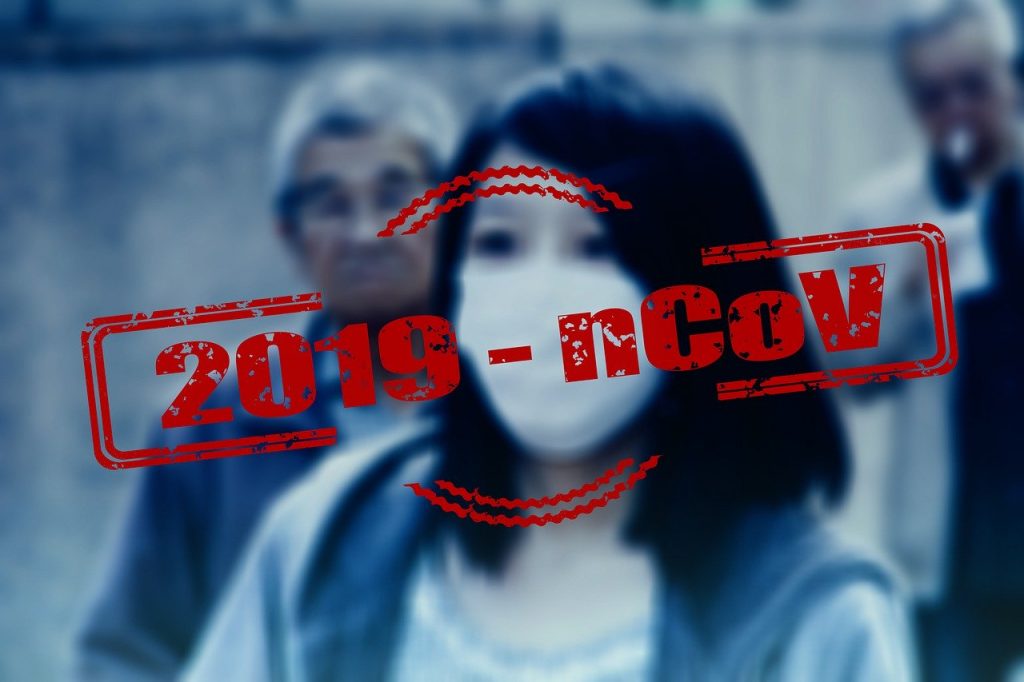 The World Health Organization (WHO) recently announced that the epidemic triggered by the new type of coronavirus in China is an international emergency for public health.

This classification is defined as “an
extraordinary event” that constitutes a “risk to public health in
other states, through the international spread of the disease” and for
counteracting which a “coordinated international response” is needed.

The announcement was made by Tedros Adhanom
Ghebreyesus, Director-General of WHO, at the end of the Emergency Committee
meeting, consisting of independent experts.

The rapid spread of the virus, which has
reached 20 countries, has changed the vote in the Committee. Previous alerts of
this kind have been issued in the case of Ebola, Zika, and H1N1.

The isolation of China, amid the epidemic, a rare situation for such a vital economic power, is affecting the whole world. The US, as well as governments in Europe and Asia, are applying new regulations to block access from China, while major airlines have suspended their flights and companies have suspended their expats from managing positions.

The economic
impact of the coronavirus outbreak in China

The drop in oil demand, whose price has
fallen 16% since China identified the coronavirus, prompted Saudi Arabia, the
de facto leader of the Organization of Petroleum Exporting Countries, to
convene an emergency meeting. China is the world’s largest oil importer, and
Wuhan City, where the virus first emerged, is one of the essential hubs for oil
and gas supply. Two big customers for Saudi oil, China National Chemical Corp.
and Hengli Petrochemical, with a refinery capacity of nearly one million barrels
per day, reduced their purchases.

Since the virus first appeared in Wuhan, the largest city in central China, in late December 2019, it has killed more than 450 people, mainly in mainland China. To date, there are approximately 140 cases in 20 countries outside mainland China, including eight in the US.

Estimating the costs of the crisis is impossible. Last year, WHO revealed in a report that it has tracked 1,483 epidemic events in 172 countries between 2011 and 2018. The most expensive in recent history include $ 40 billion lost from SARS in 2003 and up to $55 billion during the swine flu epidemic since 2009, in both of which China is involved. An outbreak of Ebola in West Africa, from 2014 to 2016, cost $ 53 billion.

Previous disasters, including the 2011 floods
in Thailand and the same-year earthquake and nuclear accident in Fukushima,
Japan, have led to long-term changes in supply chains, even after immediate
problems have been remedied. Some international companies have already sought
to move from China before the outbreak of the virus, amid increased tensions
between Washington and Beijing and rising labor costs in China.

Gregory Gray, an infectious disease epidemiologist at Duke University was one of the voices that expressed their concern regarding the issue of animal agriculture in connection with the world’s growing cities. Approximately 705 of new infections arise from human-to-animal contact. SARS, Ebola and even HIV/AIDS are included in this category. These are all diseases that have spread widely among humans. The coronavirus outbreak also seems to be tied to animal contact in the well-known Wuhan marketplace.

The new methods of raising animals, in a more
concentrated way, have considerably reduced the cost of protein, but
unfortunately, another problem has arisen. Large populations of domestic
animals are now grown close to dense populations of humans and not under the
best and most sanitary conditions. In Gray’s opinion, industrialized farms are
just like “incubators” for emerging viruses.

Also, the outbreak has put the already tensioned trade relationships between the USA and China at risk. As part of the phase one deal signed at the beginning of 2020, China is obliged to buy 200 billion dollars in additional US imports over two years, asides from the purchase levels established before the “trade war”.

However, fear over a drop in Chinese demand for certain commodities has decreased the prices of many products that are an important part of the purchase commitment in the USA-China trade agreement. For example, the price of soybeans traded on US markets hit the lowest level since May 2019, while the prices of corn, wheat, oil and vegetable oil have also been pushed down.

If China is to meet its target settled through the trade deal, it will have to acquire even larger volumes of commodities, although the demand has decreased on the Chinese market and it has already been fulfilled on short and medium-term through purchases from other nations, increased domestic cultivation and the severely cut demand for pig feed because of the African swine crisis and disease spreading in pig farms.

Not only trade relationships with the USA are in danger, but also with other nations. For example, the Vietnamese agriculture sector was probably hit even worst, according to the Vietnamese Minister of Agriculture and Rural Development Nguyen Xuan Cuong. China is one of the main export markets for the agricultural products of Vietnam, but because of the coronavirus outbreak, Vietnam decided to delay the imports of certain goods from China such as sweet potato and durian.

China’s
livestock – a possible cause of the coronavirus outbreak?

David Flicking has published a piece in Bloomberg outlining the issue of animal growing in China and the connection with epidemics. Although the country is known for the great technological progress, innovations, and developments in all key industry sectors, when it comes to livestock, almost half of it (44%) is still raised in traditional mixed farms and backyards. While it shows great improvement, because only decades ago almost all of the livestock came from such sources, it’s still an issue because the animals grown for food supplies can easily mix with other animals and with crops.

Unfortunately, wherever there are dense human
populations, the risk of epidemics is very high. Add to that the presence of
livestock in the proximity of said populations and a situation like the one in
Wuhan can easily occur.

However, not all is bad news. Compared to the
early 1990s, China’s population has now easier access to buying groceries from
supermarkets and specialized stores that obtain their supplies from facilities
with much better biosecurity procedures, instead of the traditional Chinese wet
markets where live animals are sold and slaughtered in mostly unsanitary
conditions.

Although animals are still grown in mixed
farms and the backyards of small farmers, there most likely will be a change in
the future regarding the way China will obtain its food supply, especially
considering the lessons learned from such situations like widespread epidemics.