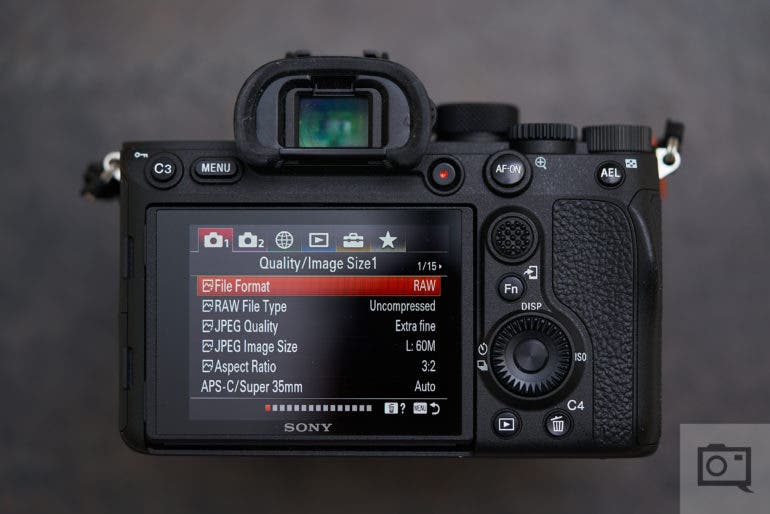 Your camera’s battery life can be a big issue. The joke used to be that you bought a body, a lens, and five batteries for Sony cameras. Luckily, a camera’s battery life has much improved over the years. However, when we switched to mirrorless, one of the biggest downfalls was battery life. So if you’ve got a brand new camera, there are ways to make the most of the battery. We guarantee you that you’ll get more juice from your camera. Check out these tips.

By default, most cameras are set up and ready to connect to the web. They even periodically scan for it. But if you put the camera in airplane mode, it won’t. It also won’t activate Bluetooth. All of this works in conjunction with the processor to drain your camera’s battery life. So only take it off of Airplane mode when you want to beam images to your phone wirelessly. If you never do this, then leave it in Airplane mode.

Some cameras have a setting that automatically adjusts the screen’s brightness. You don’t need to do this at all. It’s handy, but it’s not always useful. So generally speaking, dim the screen just a little bit. If you really need it to be brighter, then set it to be such. Better yet, if the camera lets you fold the screen in, do so. My Fujifilm X Pro 3 uses Fujifilm’s older battery and lasts forever. It’s so great because I seldom use the screen. Trust us, you’ll remarkably increase your camera’s battery life.

Does Your EVF Need to Be That Bright?

A big, bright EVF is very nice. But the truth is that it’s cutting out all extraneous light. So it doesn’t need to be that bright. Look through it, cycle through the menus, and dim it. There aren’t a whole lot of times where you’ll need the EVF to be very bright.

As a bonus, turn off exposure simulation. Not only does this hamper autofocus performance, but it drains your camera’s battery life. There’s no point. Just learn to meter instead.

We get lots of review units in, and we have many cameras and SD cards to use. Slower SD cards take longer to write to. The longer it takes the write, the longer and harder the camera’s processor will work. The best way to preserve your camera’s battery life here is to make it work less hard. You may want to get away with using a slower SD card that’s cheaper. But you’ll surely pay for it over time in chargers and probably batteries.

Use the Lowest Native ISO Possible

Here’s a tip that you probably didn’t know! The higher your ISO is, the more power your camera will use. This is because your camera does other things like noise suppression, detail rendering, and much more at higher ISO settings. It does this no matter what, and that’s one of the reasons why camera manufacturers tout it so much. Extended ISO settings also artificially boost the output.

Overall, this is also a great argument for having a tripod. Do some research into your camera’s native ISO setting. But also look at what the lowest is that you can capably use. Sometimes it will mean modifying your technique.