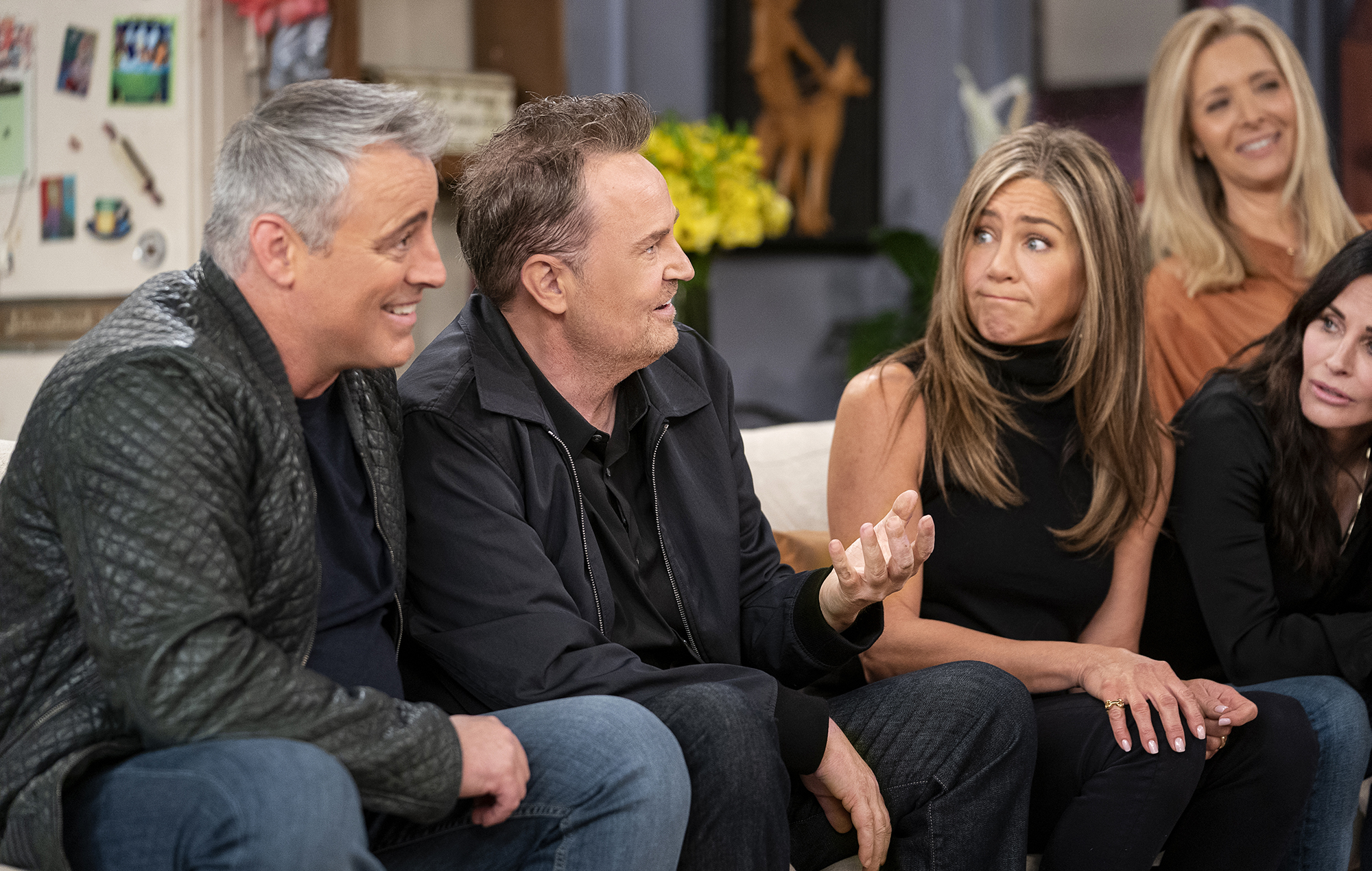 Jennifer Aniston has spoken out in support of her Friends co-star Matthew Perry’s mental health struggles.

The actor, who played Rachel opposite Perry’s Chandler in the hit sitcom, responded to his comments about experiencing anxiety on set.

“I didn’t understand the level of anxiety and self-torture [that] was put on Matthew Perry, if he didn’t get that laugh, and the devastation that he felt,” Aniston recently told Today. “Which makes a lot of sense.”

“To me, I felt like I was going to die if they didn’t laugh,” Perry had said of the live audience on the show, during the recent Friends reunion special.

He added: “It’s not healthy, for sure, but I would sometimes say a line and they wouldn’t laugh and I would sweat and just go into convulsions if I didn’t get the laugh I was supposed to get. I would freak out.”

In other Friends news, a themed cruise for “die-hard fans” is due to set sail in 2022.

Fana World Travel, a New Jersey and Singapore-based travel agency, has said that it is hosting a fan-powered sea voyage.

“While the makers were planning Friends: The Reunion, we at FANA World Travel were planning a cruise for all you fans out there,” the agency announced in a Facebook post on May 24.

Friends: The Reunion Special is now streaming on NOW TV in the UK and HBO Max in the US.