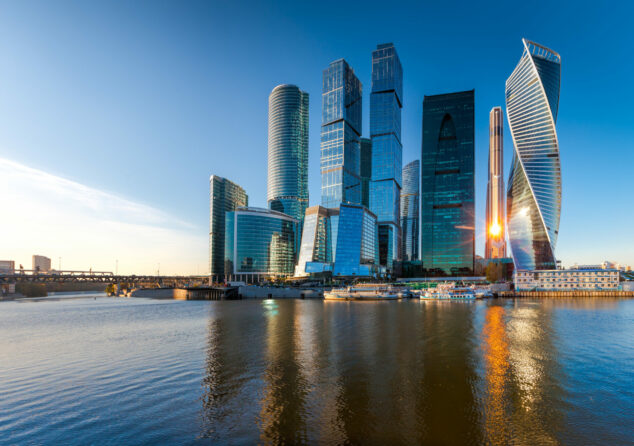 This third Leta fund will invest the $100m over the next three years.

However, these Russian-speaking founders of growth-stage software and tech companies can be based in London, New York or any other international hub.

Leta Capital believes there are over 17,000 Russian-speaking and East European IT entrepreneurs and start-ups active in the UK, Europe and US. The founders of Telegram, Revolut, TradingView, PandaDoc and Preply are all Slavic-speaking, yet this cohort remains overlooked and undervalued by many VCs and investors, according to Leta.

Leta Capital has invested over $45m in a portfolio of about 30 technology companies since 2012, including Unigine, InDriver, 365Scores and San Francisco-based start-ups Synthesis AI and NovaKid.

Leta Capital has to date launched two funds: Its first “evergreen” fund of $15m was fully deployed in early 2020, while its second $50m fund had its first closing in September 2018 and has so far committed about 60 per cent of its capital.

The VC fund typically invests between $2m to $5m in late seed rounds through to Series B.

Its focus is on disruptive software, IT and internet technologies, which can either disrupt the exiting market or make it more efficient by harnessing big data or artificial intelligence.

Alexander Chachava, managing partner of Leta Capital, said: “While we are significantly broadening our geographic focus towards key global hubs, our strategy effectively remains the same: to identify exciting, high-potential technology start-ups and entrepreneurs, and support them in realising their international ambitions.”