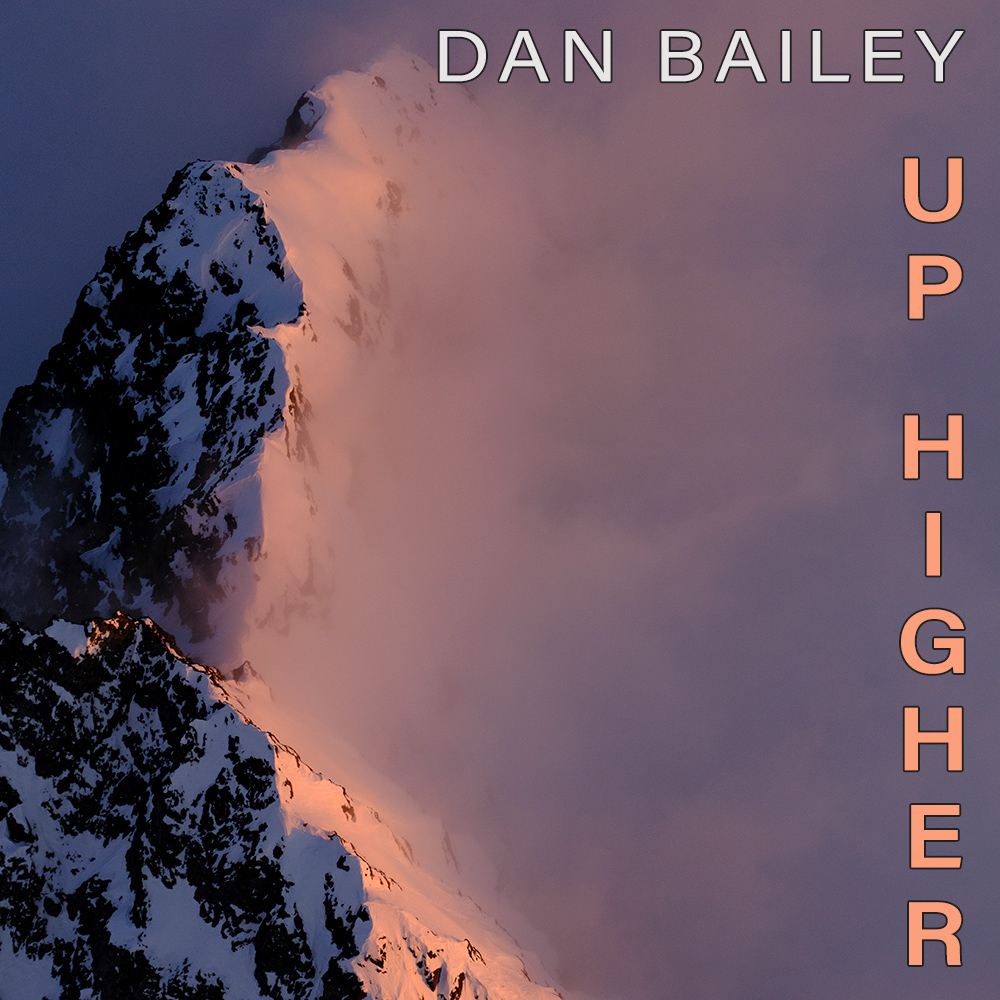 I’m excited to announce the release of my brand new album, “Up Higher.”

Featuring eight vocal and instrumental tracks, most of which were written and recorded during the past year, this album is the best, most personal, and most ambitious music project I’ve ever created.

Titled to reflect the positive feel and messages I tried to evoke in the songs, and the fact that two of the songs were written as aerial photography soundtracks,“Up Higher”  features a cover image I shot last week with the Fujifilm X-T4 and XF55-200mm lens over the Chugach Mountains.

Heavily influenced by the events of the past year, and the realization that I’m not getting any younger, I dedicated myself to spending much of this past winter and spring writing, recording and mixing a handful of new songs.

I gave myself a deadline of May to finish the album, and so I’m so really pleased to finally have it completed. I hope you enjoy it!

You can listen to or purchase the album here, or at my Bandcamp Artist page. Check out my dedicated music blog to read more about the individual tracks.