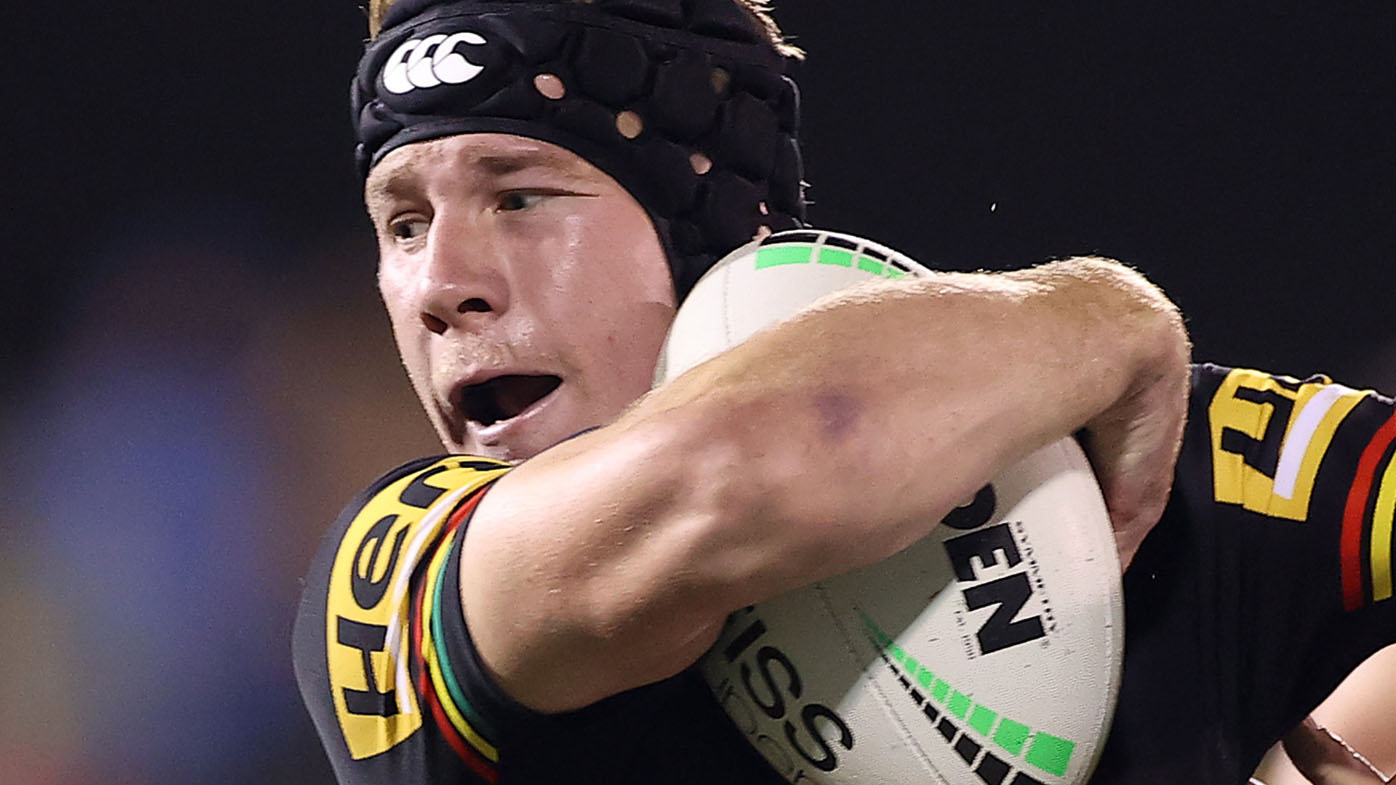 The Penrith Panthers could get up to $350,000 in representative injury dispensation if Nathan Cleary is ruled out for the season after being hurt in State of Origin II.

Meaning, they could sign another halfback for the remainder of the year under the like-for-like provision of the NRL dispensation scheme.

Cleary copped a shoulder injury in Origin II and has already been ruled out of game three by NSW. He needs surgery; Penrith are hoping that it can wait until the end of the season but Cleary may be told by a specialist to have the operation ASAP.

Penrith may have to mount a case for dispensation, which is triggered by a minimum 12-game absence caused by an injury suffered in a rep game. There are only nine games remaining for the Panthers in the regular season, meaning that they would need to argue that Cleary could realistically be expected to miss three finals games.

The Panthers have an easy fix as their first option in the halves. Outstanding young playmaker Matt Burton will partner NSW five-eighth Jarome Luai, vindicating Penrith’s decision not to give Burton an early release to the Bulldogs. Burton has been playing centre but Paul Momirovski and Brent Naden can cover that position.

Beyond that, the Panthers may be able to pick up a playmaker from another club, either here or abroad, to maintain depth.

The top Super League option, Gareth Widdop, has been desperate to return to the NRL, unsuccessfully offering himself to clubs for this season at half his previous $1 million salary. Yet he is now midway through a season with Warrington, who would likely be unwilling to release him. He also just injured his ankle and may also be hesitant to leave his current club for only a three-month deal.

Former Roosters halfback Kyle Flanagan fast fell out of favour in his first season at the Bulldogs and may be an option, given that Canterbury are no chance to play finals football. Flanagan may not survive at the Bulldogs beyond this season, barring a dramatic reversal in fortunes, despite holding a contract through to 2023. Like Cleary, he is an excellent goal-kicker.

Anthony Milford looks all but finished at Brisbane, having been dropped multiple times in a miserable end to his $1 million per season contract. The Broncos are also doomed to missing the finals, perhaps bringing a transfer into play. Ex-Storm halfback Brodie Croft is in a similar situation, though he’s still contracted to Brisbane for next season.

The Sharks and Dragons have out-of-favour halves in Shaun Johnson and Corey Norman respectively. The playmakers are leaving their clubs after this season but both teams are currently in finals contention and would be loathe to release them early; Cronulla in particular, after just releasing Chad Townsend to the Warriors.

Wests Tigers utility Moses Mbye was granted permission to find a new club, though his side also holds hopes of making the finals. The Tigers have had a poor season but are only four points off the top eight.

Benji Marshall would be an ideal pick-up for Penrith but is likely off-limits, despite being on minimum wage at South Sydney, given that the Rabbitohs are in the top four and chasing a premiership.