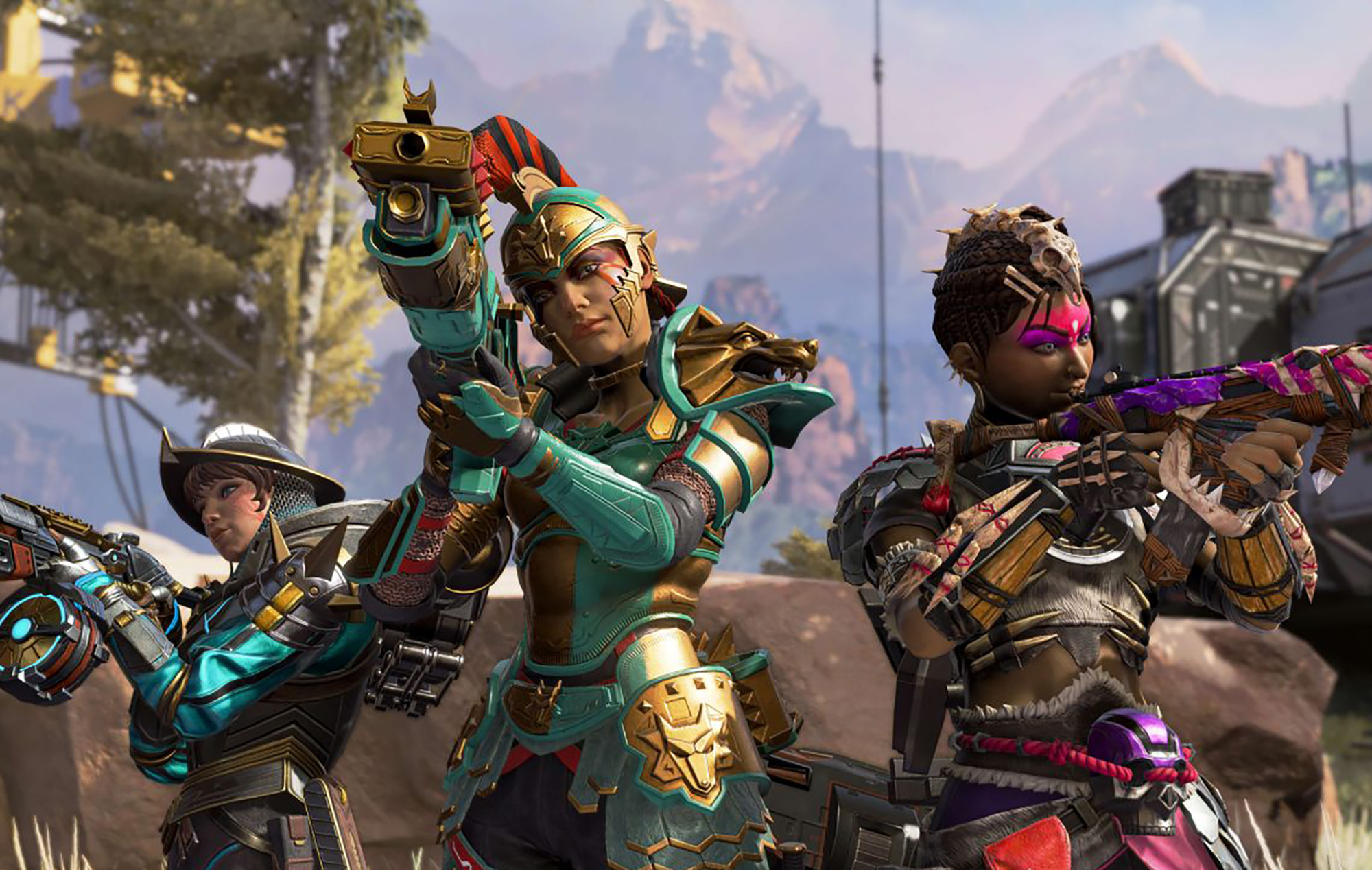 Apex Legends developer Respawn Entertainment took to Twitter to tell fans how it will be ‘pursuing several options” to stop cheaters.

The three key methods are:

Respawn added: “Playing against cheaters sucks. We’ll keep you updated as we ship the above changes and pursue new ones.”

Earlier this month (June 11) Respawn announced that a new Apex Legends update was implemented to help players against possible DDoS attacks. “Now, when we detect an attack, all players will be booted from the game and granted loss forgiveness. The idea is to deny advantages to attackers and protect victims of those attacks from RP losses.”

DDoS attacks are persistent in Apex Legends, and they are used to make sure that another players’ internet connection drops, meaning they’re out of the match. Players affected by the attack will also lose all in-game progress and RP rewards.

Respawn is still looking for a ‘game security analyst’ in Apex Legends. The hire will cover Japan, need to speak fluent Japanese, and will “investigate reported cheaters, cheats, exploits, and any other bad behavior that affects the game”.

The hire will also monitor the cheater landscape in the game, documenting trends and activities and working alongside EA to use their resources.

In other news, an unannounced id Software title has been rated in Australia. The game is ‘M for Mature’, meaning it isn’t suitable for children aged younger than 15.

Codenamed Project 2021B, the game is listed as multiplatform and will seemingly feature online activity. There’s no confirmation on what the game is, but Quake 2 does have its 25th anniversary next year.