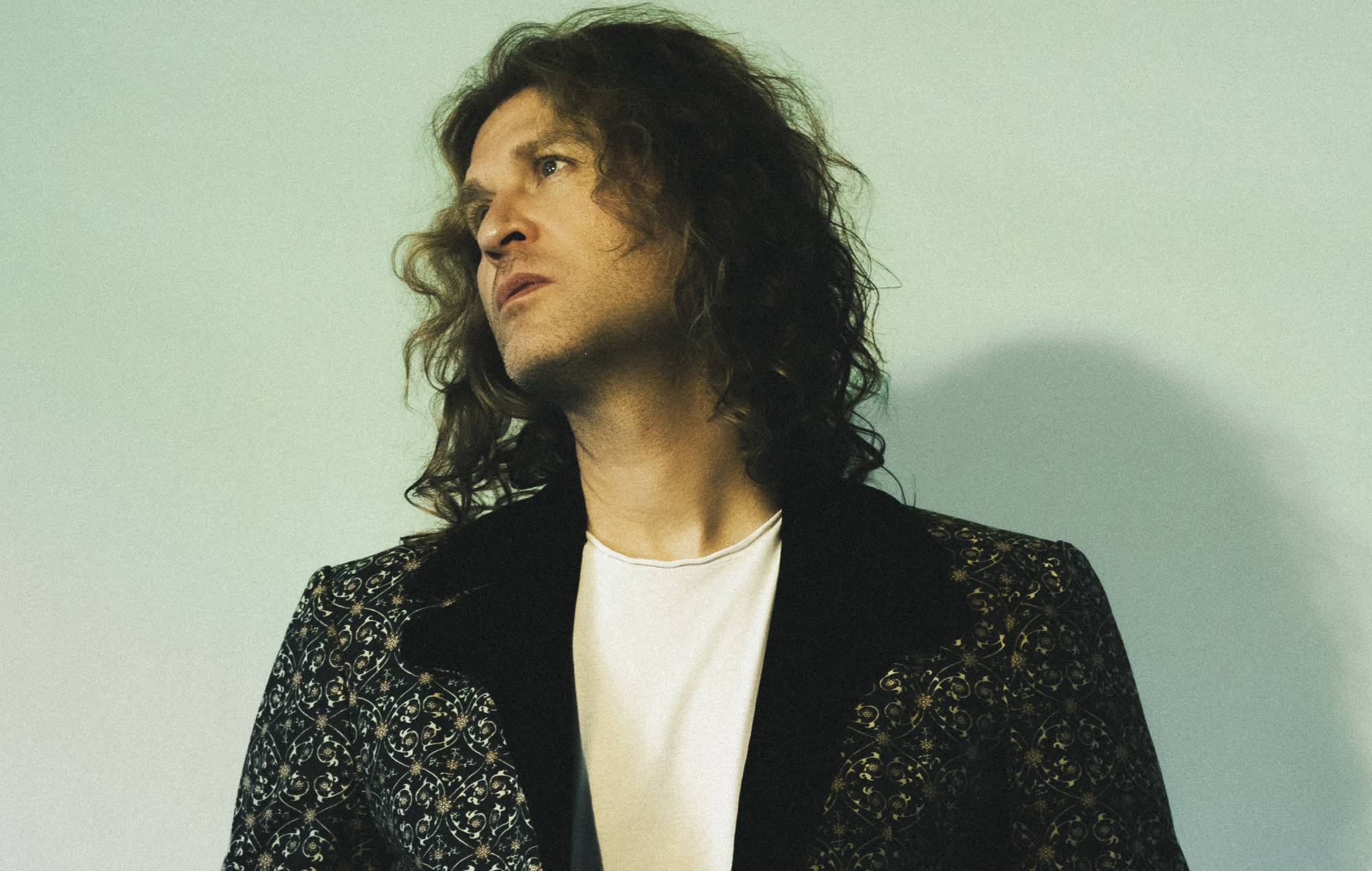 Dave Keuning has spoken about rejoining The Killers for their upcoming seventh album, revealing that they’re “already working on the eighth one together”.

The guitarist, who founded the Las Vegas band in 2001, stepped down from his role in 2017 to pursue a solo career. He went on to release his debut album ‘Prismism’ in 2019, with its follow-up ‘A Mild Case of Everything’ arriving last week.

Speaking to NME during a recent ‘In Conversation’ interview, Keuning was asked about Brandon Flowers and co’s new “concept record”, which is expected to arrive in August. It comes after the musician was spotted in the studio with the group back in January.

“It still sounds like The Killers,” Keuning said of the album. “A lot of these songs were ready to be recorded, and I would come in and play guitar.

“I did actually come in with a few song ideas that we worked on together and then made the record, so that was fun. It’s different.”

The guitarist went on to say that he’d wanted to “do more concept records a while ago”, and hone in on one particular style of music.

“I’m just happy to be back in any capacity on the seventh record and now that that’s done, I’m just excited to write and see where the eighth one goes,” Keuning told NME.

“I don’t think we know what it’ll sound like. It’s too early, but we’re writing ideas for it and we’ve got quite a few already, so we have a good start.”

Although he didn’t contribute to The Killers’ 2020 album ‘Imploding The Mirage’, Keuning revealed that he’s been learning the featured tracks in preparation for the band’s next tour.

I’m happy to play them live, I’m not gonna do nothing,” he told NME. “I wanna play the songs.” You can watch the full video interview above.

The update comes after drummer Ronnie Vannucci Jr. gave an update on The Killers’ “very different” new record earlier this month. Frontman Flowers, meanwhile, told NME that it “might be even better” than ‘Imploding The Mirage’.