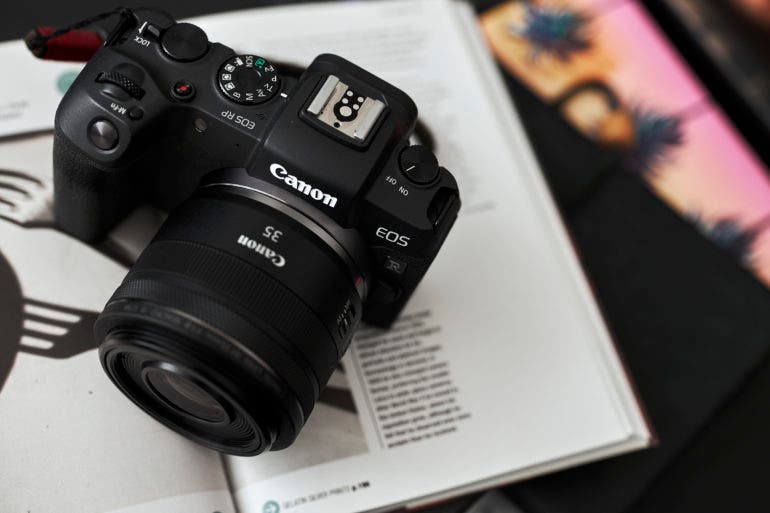 Canon has captured the hearts and eyes of many photographers with their mirrorless cameras. But what’s more, their lenses are even better. In fact, they’re amongst the favorite of many of the staff. We couldn’t find a lot of deals on new gear. But if you’re game for gently used cameras and lenses, Michigan Camera has a nearly flawless rating on Amazon. And their Canon camera/lens listings are also at fantastic prices. Take a look below!

Here are deals on some of the most interesting pieces of Canon gear, including their EF mount stuff.