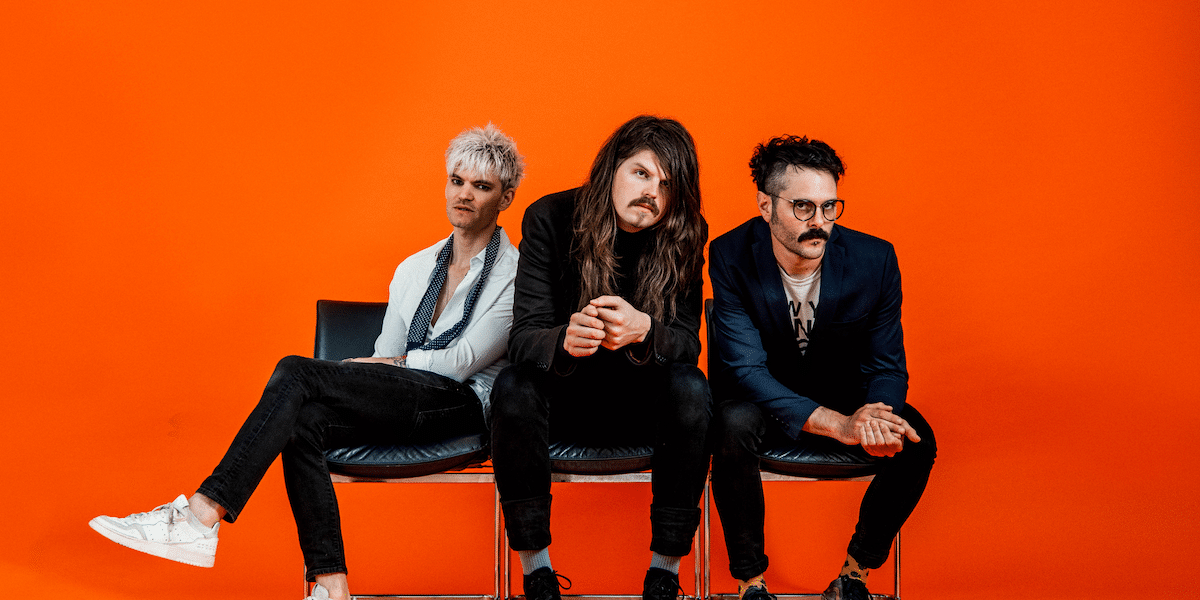 Jamie Hall has always seemed eager to don a number of hats. Ranging from the mythos psych of Nancy to the bone-rattling heaviness of Tigercub, such an adept grip of eclecticism could produce an ego, but none of these hats have made Hall’s head appear too big.

He’s still the same tinkerer, shaping his sound in the bedroom, feeling if he doesn’t have something to prove, he has very little. On As Blue As Indigo, all is honed, and the shockwaves continue as the pure electricity of 2016’s Abstract Figures in the Dark is retained.

It’s pure distortion, never abrasive, but Tigercub’s latest refuses to shift into an old timer-friendly domain. It’s a sound Hall may steady his way to, see the quiet-to-loud chassis of Stop Beating on My Heart (Like a Bass Drum), particularly its hammer-swinging gut, and heaviness appears in breaths on Sleepwalker; stormy clouds of romanticised distortion that unleash with each swing of a guitar pick.

The sonic energy intertwines with each heartfelt theme. The demented spiralling of mental illness finds a home within maddening hard rock on Blue Mist in My Head, while Funeral – topically collected from the death of Hall’s grandmother – makes use of absences of noise, quite beautifully with violin interpolations and whistling.

Even when ignoring the heartbreaking realism, one may detect a familiar spark in Hall’s voice. The Josh Homme/Queens of the Stone Age comparisons write themselves, but if you could sound like that, why wouldn’t you go for it? That muscly, sexy haze drifts its way through tracks such as Build to Fail, and the swampy sleaze of Shame, while Beauty sexes itself up a little differently to evoke the dance punk riffage of Death From Above 1979.

Such an act is driven with a pop appeal that somehow lives in harmony with harshness on As Long As You’re Next to Me, then with a grunge aura on In the Autumn of My Years, impressively capturing the spirit of Foo Fighters amidst vocal lines paranoid, attempting to restrain from panic.

It may all persuade the listener to believe there is, in fact, some genius within the hard rock manifesto of Tigercub. Hell, even the non-song intro title-track manages to manoeuvre itself from a creepy crawly, lurking premise to something a little more pleasant; Jamie Hall knows how to play with your ears, he knows.

And that knowledge has led to a sublime second album. As Blue As Indigo tests the durability of its surroundings without demoralising, all stemming from a hunky production style that rocks with energy, richness and intellect.

So that’s another hat equipped by Jamie Hall, one certain to raise the hair of all those within close proximity.

As Blues As Indigo is available now digitally and on limited edition vinyl from the band’s official store*. One June 23rd, the band will play a livestream record release party. Tigercub will also embark on a UK headline tour later this year. Tickets are available here*.