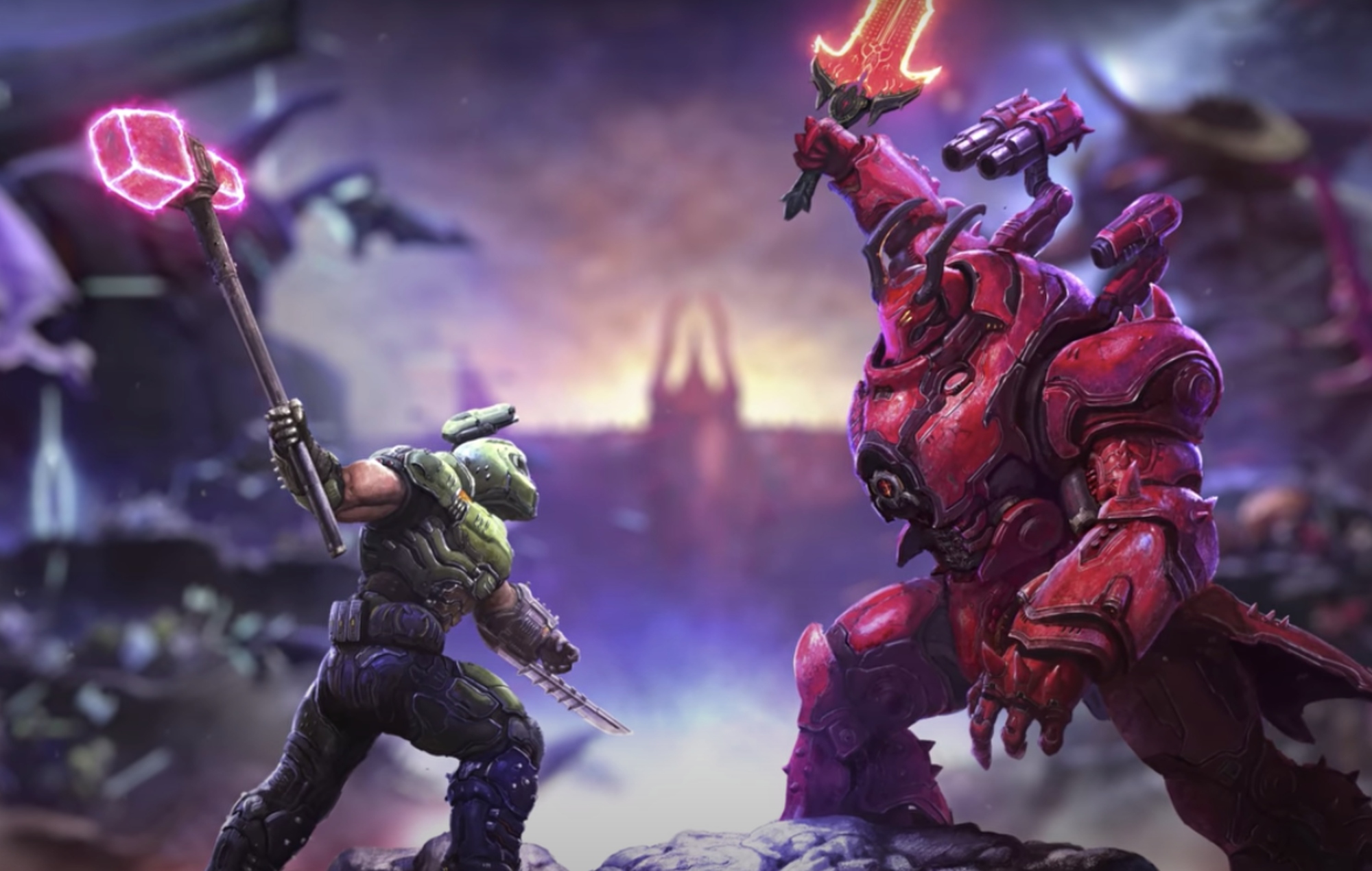 The Australian Classification Board has rated an id Software title called ‘Project 2021B’ for ‘violence, online interactivity’.

The project has been M-rated for mature, which in Australia means it isn’t recommended for children under the age of 15. It was assessed as having a ‘mild impact’ for themes and language as well.

Notably, there are no listed alternative titles for ‘Project 2021B’ and the media type listing says the game is ‘multi platform’ as well. The classification was logged by the Australian Classification Board on June 28.

Earlier this year (January 22) the Australian Classification Board rated another id Software title, ‘Project 2021A’ for strong themes and high impact violence. This game has also been listed as ‘virtual reality’.

Id Software’s most recent release was Doom Eternal, the studio is also know for the Quake franchise and 2019’s Rage 2 as well. The original Quake’s 25th anniversary did pass by on June 22, but Quake 2 will also turn 25 next year.

Doom Eternal game director Hugo Martin did suggest in an interview with Polygon earlier this year that the Doom franchise may continue. Martin noted that The Ancient Gods DLC left “lots of hints of what we could do moving forward”. He added: “Our hero is somewhat timeless — I mean, literally, he’s immortal. So we could tell all kinds of stories”.

‘Project 2021B’ may not be Doom related though, as Doom Eternal was rated for strong impact themes and high impact violence, neither of which are in ‘2021B’s’ rating.

In other news, Playground Games have announced that Forza Horizon 4 will not be receiving new original content before the release of Forza Horizon 5. This is to make sure the developers have all the resources to make the sequel a priority.