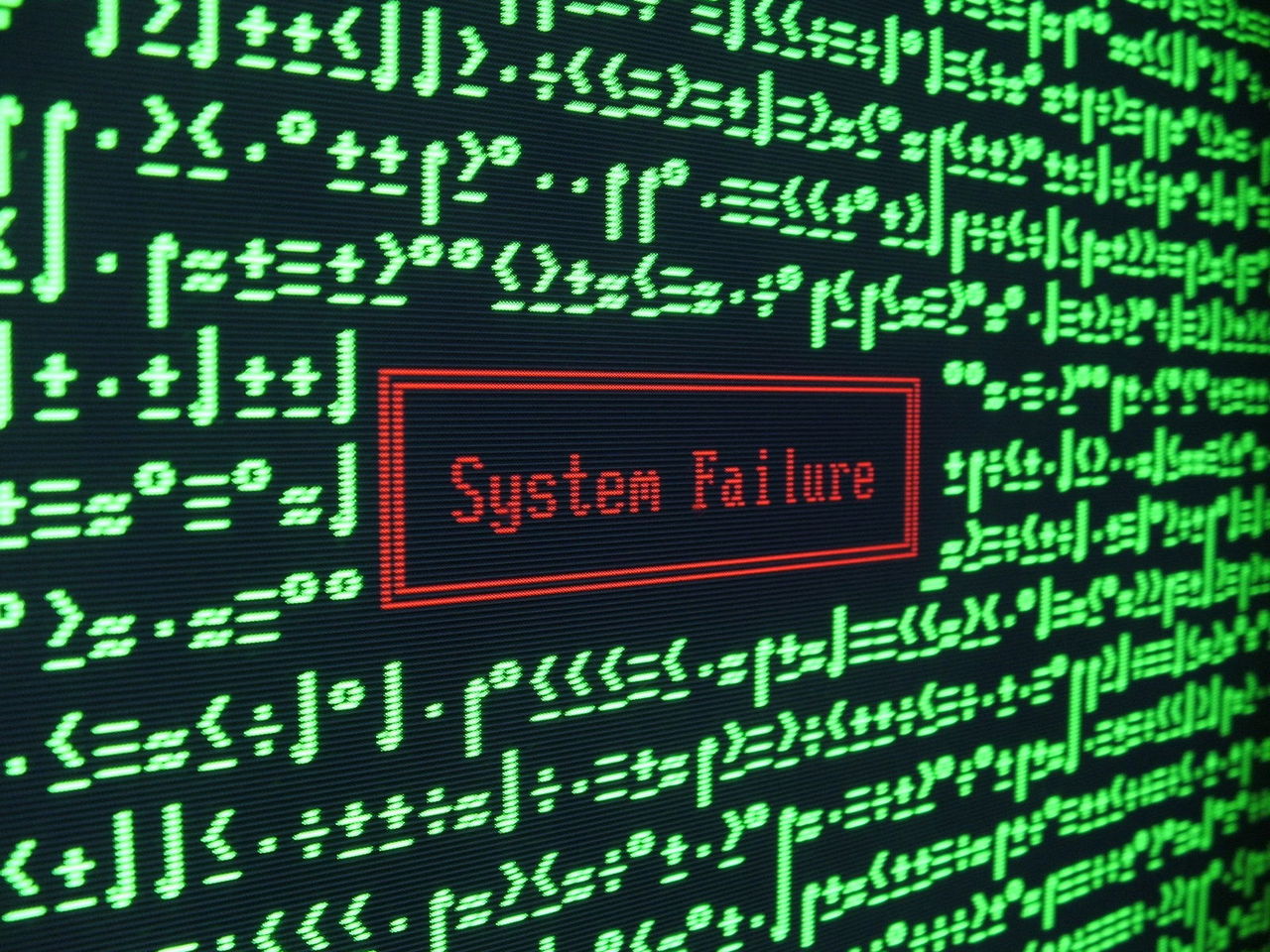 I am not an economist. Unlike dismal scientists, I hold no special regard for Lawrence Summers. I’m not awed by his intellect nor impressed with his academic credentials. What wows so many economists does not impress me.

Why? His underperformance, lack of alpha, P&L.

My bottom line is that based on history – Summer’s leadership at Harvard, his public policy decisions at the White House, his judgments on lots of big things that matter – Summers’ decision making has been deeply flawed.

Note I do refer to the intemperate tweet or other minutiae, but rather, very big things that matter. Like hurting Harvard’s endowment or adding to the factors that caused the great financial crisis (GFC). These are massive issues, where Summers was called upon to offer his judgment – and blew it.

Indeed, while some see a skillful political operator, I see a public intellectual and policy wonk whose professional history is a continual series of disastrous decision-making across markets, academia, and public policy.

Yes, yes, we all know he is very smart. It helps to think of him as a PC with a super high-powered CPU processor but very crappy software. Worse decisions faster. That is the inarguable manifestation of that is a series of disastrous policies he has been involved in with significant ramifications for the institutions, as well as the American public, for the worse.

I find it ironic that Lawrence Summers holds court to opine about things like inflation, government deficits, and fiscal stimulus. His own track record as an economist, policymaker, and administrator suggests he should be more circumspect when offering unsolicited advice.

Anyone who writes about Summers seems to be legally obligated to discuss his brilliance as a student, his sophisticated debate style, and how he has pushed the field of economics further. I’m sure most of that is true. But as a non-economist, all I end up seeing is Summers’ handiwork in the Clinton Administration and as President of Harvard University.

Start with his tenure as president of Harvard: his leadership failed in so many areas; he made significant errors in judgment. Perhaps the biggest and most lasting impact on Harvard University from a financial standpoint was were not his comments about women being unequipped to be mathematicians or scientists (or fill in the blank some other similarly ill-advised comment). Rather, his oversight of the Harvard Company which runs Harvard’s endowment had been putting up spectacular numbers under manager Jack Meyers.

Summers has never taken responsibility for turning what was consistently one of the top endowments in the country to the bottom of the League tables: He lost control of the faculty Senate, allowing petty jealousies to play a role, and let an ignorant alumnus complained about endowment exec compensation (a fraction of what they would have earned on Wall Street). As giant as the Harvard endowment is today, it could very well be only half the size it would have been but for Summers’ failure.

But Harvard is only one of the errors that Summers can take credit for: An even bigger problem was his tenure as Treasury Secretary in the late 1990s for the Clinton administration. Summers embraced much of the radical deregulation favored by senator Phil Gramm and then-Fed chair Alan Greenspan. He was at Treasury when the Travelers Citigroup merger was approved, despite a variety of concerns about antitrust issues. (Who thought forming this behemoth was a worthwhile idea?)

That merger effectively violated the Glass Steagall act; approving it ended its enforcement as a viable regulation. But rather than leave that to the courts, Summers advocated for its repeal. The Glass Steagall act had kept traditional depository banks separate from speculative Wall Street brokerage and underwriting. The claim was allowing firms to bulk up firms would make them globally competitive. Subsequent events demonstrated that as hollow.

I do not believe that the Gramm-Leach-Bliley Act was a causal factor in the financial crisis – the GFC would have happened anyway. But the repeal of Glass Steagall just made it worse – banks got bigger, used more leverage, speculated more wildly – making the crash that much deeper than if the post-Depression era legislation had still been in effect.

Prior to its repeal, Main Street banks were mostly boring, risk-averse entities that avoided risky behavior – the stuff sequestered to Wall Street. As an example of how effective this was, consider the 1987 crash. That single day 22% plummet occurred during the era when Glass Steagall was in effect. It quarantined the crash so that it did not spill out from the New York Stock Exchange onto Main Street. This is what you get when you sequester risk amongst traders and investors while keeping FDIC-insured banks engaged in lower-risk finance.

But that wasn’t the only failure from the Summers era. His endorsement of the Commodities Futures Modernization Act of 2000 (CFMA) was where things really went off the rails. This was a special SOP to Enron to allow it to keep costs very low for the derivative trading in the energy market. These are insurance products, and all insurance comes with a minimum capital reserve requirement to pay out claims as they come due. But the legislation created an exemption from the usual insurance rules (reserve requirements, counterparty disclosures, etc.) – this effectively allowed infinite leverage. The CFMA let AIG embrace derivatives to the tune of $2 trillion with precisely zero set aside in reserve. It only took a fraction of that to $2T to destroy AIG, turning it into a ward of the state, otherwise, bankruptcy court awaited.

Can anyone be surprised they blew up?

I don’t find it appropriate to go ad hominem when criticizing somebody’s economic views. However, any economist’s track record is fair game, and Summers record has simply been awful. And I don’t doubt that Summers is an extremely smart guy; I wish his intellectual computing power included an updated software – based on his past performance, the root judgment module he is using is clearly faulty.

Previously:
Credit default swaps are insurance products. It’s time we regulated them as such. (March 17, 2012)

See also:
Why Washington Can’t Quit Listening to Larry Summers
A longtime leading man of economics is no longer making America’s policies. He’s still driving a critical conversation around them.